The birth of Parking Boss—From Concept to a Working Solution

The problem was simple: we had designated guest spaces, but no way to enforce the rules. Then we had an idea. 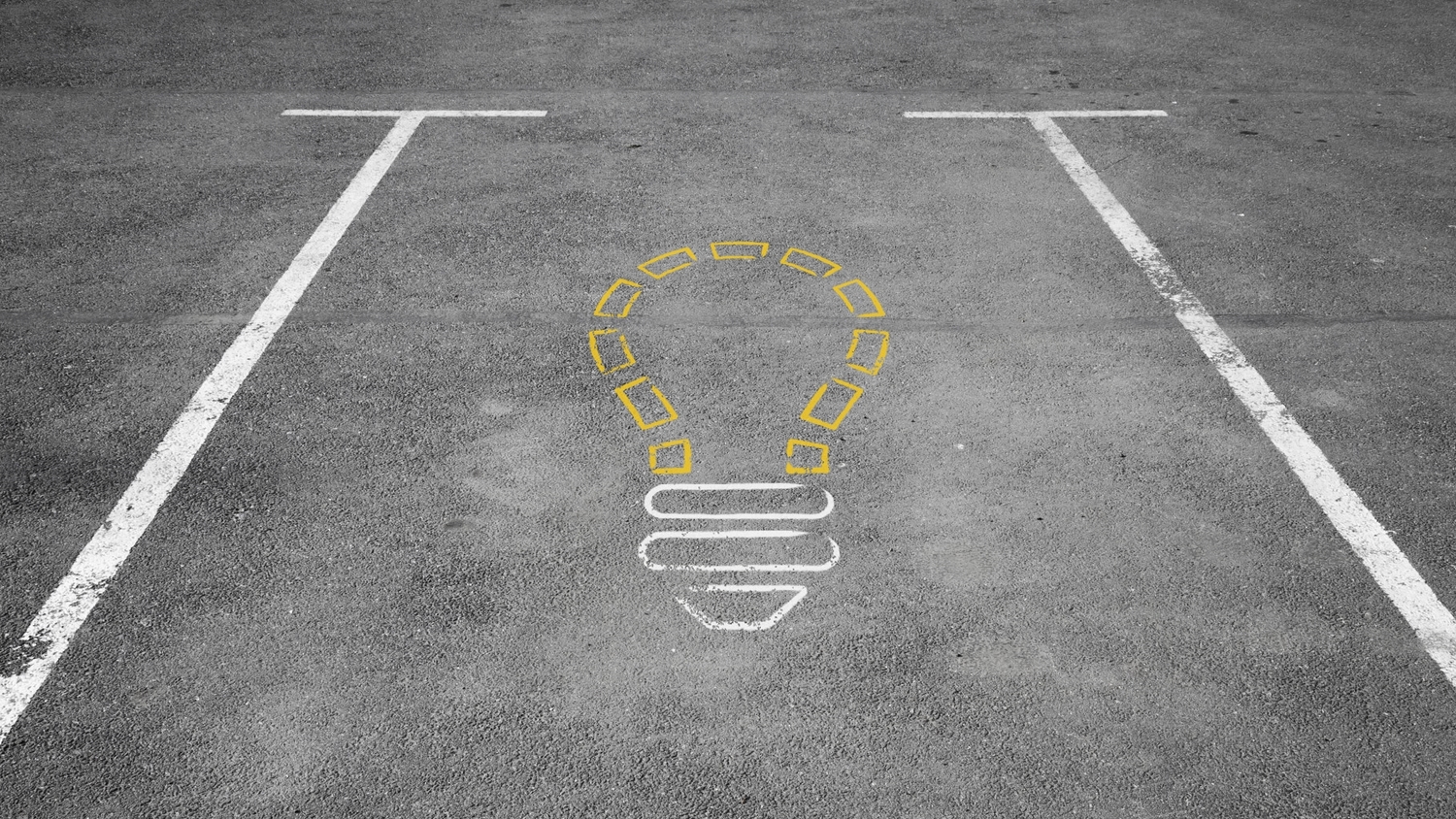 Several years ago, my wife and I bought our first home—a condo—and about six months later I found myself elected to the HOA board. Like most communities, we had the typical set of issues to work through, but one stood out to me: our guest parking was a disaster. In meeting after meeting, we’d get complaints from “the guest parking is always full” to “I saw my neighbor parking in a guest space” to “when are you going to tow them?!?”. There were no easy solutions.

The problem itself was simple: we had designated guest spaces, and the rules clearly stated how long guests could park, but there was no easy way to enforce it. Without someone 24/7 keeping tabs on who was parked for how long, we had no proof to base enforcement on unless we got lucky and saw someone clearly and obviously breaking the rules. So the problem continued with no end in sight.

After one particularly frustrating meeting, I called Joel, my business partner to brainstorm an idea. Our solution to the problem was to create an easy way for each guest to register a permit to use a guest space. This way, we could automatically track how much time each vehicle had used and finally enforce our rules in a clear and fair way. Over the next couple of months, we built the very first version of what would become our Virtual Parking Attendant and launched it into the community.

As with everything new, there were some questions, but the system was immediately effective. We were (and still are) as gracious as possible in enforcing and the change was drastic. Guest parking went from always full to regularly available, especially in the evenings when parking is most needed. Shortly after launch, our property manager relayed a conversation that he’d had with an elderly resident—she mentioned that her children had started visiting more often because they could finally find a place to park. I’ll never forget that—it’s a constant a reminder that we’re not just building a business or creating software, but we’re creating a space where life is a little less stressful.

Learn how Community Boss can help!

Thank you for your interest! We’ll follow up right away.

Oops! Something went wrong while submitting the form.

Made with  in USA
Copyright © Luminous Corporation