Marques joined the Parking Boss team in August 2018 as the Director of Enforcement. 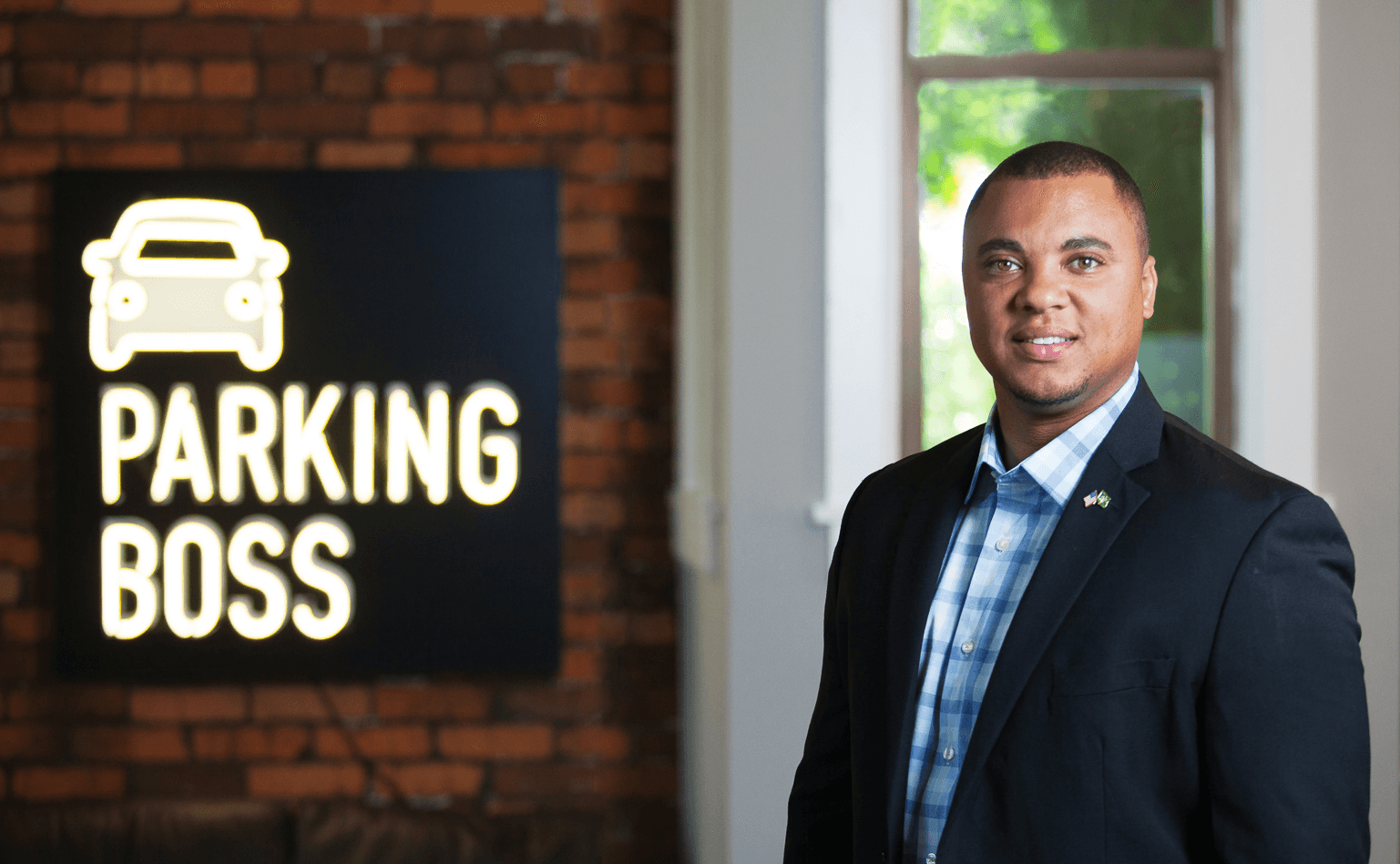 Marques has over 10 years’ experience of business management within the private security/public safety industry. He is an alumnus of West Virginia University, and Fairmont State University where he studied Business Management.

Marques joined the Parking Boss team in August 2018 as the Director of Enforcement. Marques will be responsible for the development and execution of enforcement plans for our customers to ensure the most effective results for their communities.

“As a seasoned security professional, I am uniquely aware of the many hurdles the guard and patrol industry faces. Efficient and accurate parking enforcement has always been a major challenge. I came across Parking Boss five years ago and immediately knew that this was the holy grail for a problem that has not been properly addressed within the security industry.

More importantly, I witnessed first-hand how quickly this made a positive impact in communities where the system was deployed. I am beyond excited to bring my experience to such a talented, innovative, and customer success-oriented team. My direction is to evaluate, strategize, and execute the correct implementation as appropriate for each market.”

Marques is a veteran of the United States Army and is invested in humanitarian work. In 2004 he served an 18-month tour conducting combat operations in support Operation Iraqi Freedom (II & III). He was honorably discharged with numerous awards and recognitions including several Army Commendation Medals. Following the 7.5 earthquake in Haiti in 2010, Marques put together a small response team and traveled to Haiti to distribute medical aid and erect temporary shelters for displaced victims.

In 2015 Marques was named “Man of the Millennia” by the Building Industry Association, and was nominated for the 2016 “Rookie of the Year” award. Marques has also contracted directly with the state of California over two years as a private security consultant. As a subject matter expert he helped to transform how the state’s Bureau of Security and Licensing tested, accepted, and managed its licensed private patrol companies throughout the state.

Marques currently serves on the Building Industry Association’s Young Generational Leaders Board, and Specialty Council Committee. He is also a  graduate of San Diego’s Public Leadership Institute, which prepares invited business leaders to run for a position on the City Council or any of its Boards or Commissions.

Learn how Community Boss can help!

Thank you for your interest! We’ll follow up right away.

Oops! Something went wrong while submitting the form.

Made with  in USA
Copyright © Luminous Corporation